My name is Jason Koeninger, owner of JSQ, LLC. My official title is Sloth in Charge (SIC) because CEO sounds a little ridiculous, and since I’m in charge, I feel uniquely qualified to pick my own ridiculous title.

I first started coding professionally around 1993. If you’re keeping score, that makes me ancient enough to have touched DOS, OS/2, and Mainframes with my early projects. Since that time, I’ve worked on a variety of systems in a variety of languages, but over the long term, my primary areas of  focus have been server-side Java development and iOS development. 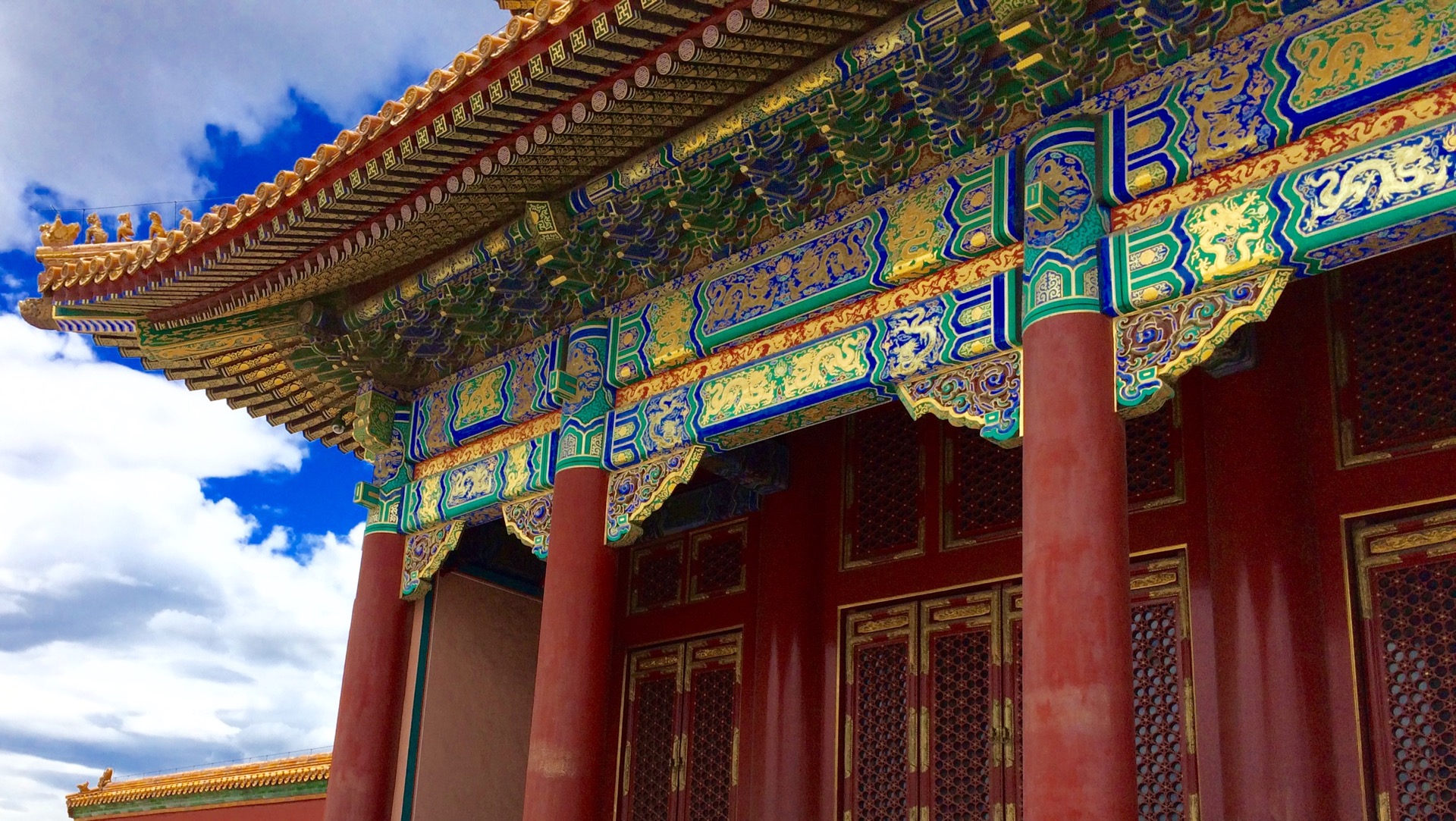 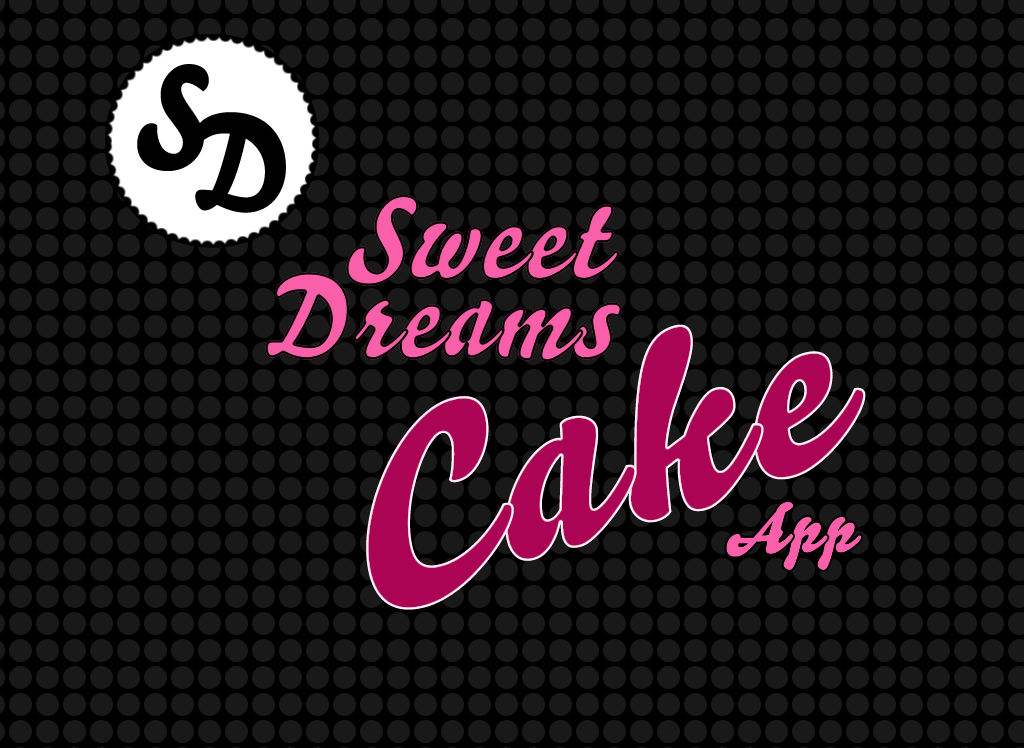 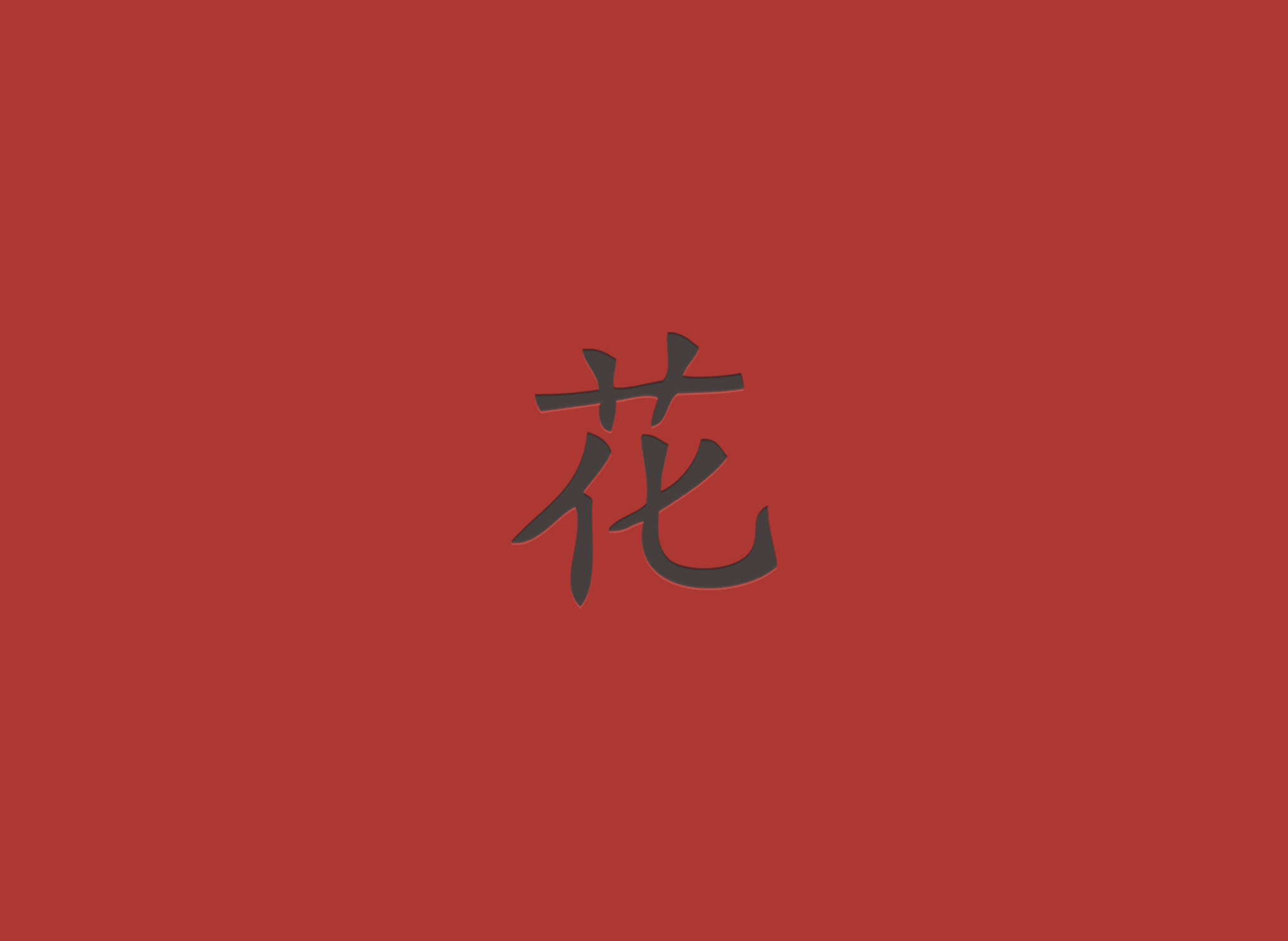