Preparing for the Release of DianHua Dictionary 4.0.0 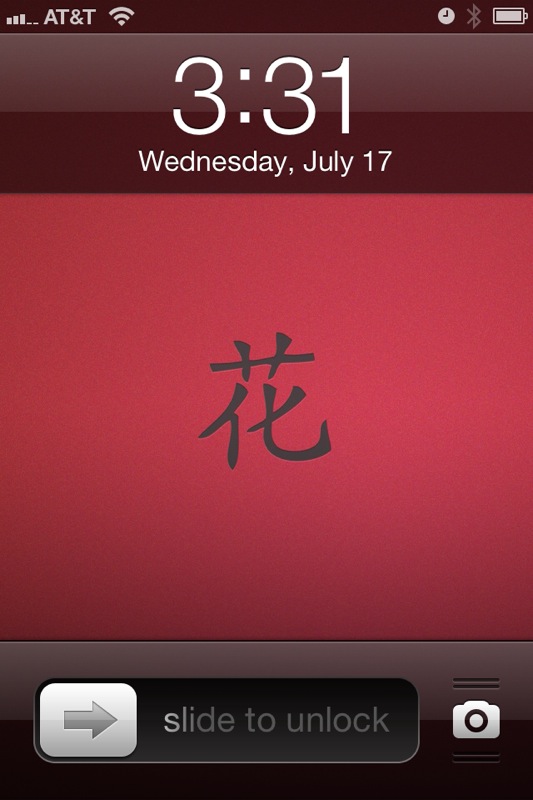 Before I talk about releasing DHD 4.0.0, I would be remiss not to thank the excellent work done by DHD’s beta testers. Their persistence and detailed problems reports have helped make DHD 4.0.0 a much better tool than it would have been without their efforts.  This is by far the best group I’ve ever had for any project in my career.

DHD 4.0.0 is going to bring a lot of great new features and a variety of bug fixes.  One of the most significant changes is the Sync system as discussed in previous posts on this blog.  Due to limited time and resources, however, you must upgrade if you want to continue using the sync function.  Shortly before 4.0.0 is released on the App Store, Sync will begin producing error messages on any version other than 4.0.0.  There is no cost in upgrading, though, so I hope everyone will move forward with me.

The other major change is iOS version support.  iOS 5.0 is now the minimum version required, but the vast majority of testing took place on iOS 6.x.  Also, though I’ve done some work on it, iOS 7 beta users may not find the 4.0.0 experience ideal. That said, it is at least functional on iOS 7.

The server migration to prepare for the 4.0.0 release will take place July 17th starting around 5:30 PM CST.  I know this is an odd time, but DianHua is a global product, and the conversion process will take a few hours so there is no ideal time.  The cut over to the new server will hopefully take place around 9:00 PM CST.  During the server migration, you will see error messages if you attempt to sync.  You can monitor our progress on Google+, Facebook, or Twitter.  As soon as the process is complete, I will release v4.0.0 on iTunes, but based on past experience, I believe there will be some delay as it rolls out to all of the App Stores around the world.

If you have any questions or concerns about these changes, please feel free to contact me through the comments below or on the new support site.