DianHua Dictionary 4.0.6 Will Not Slow Down Your iOS Device 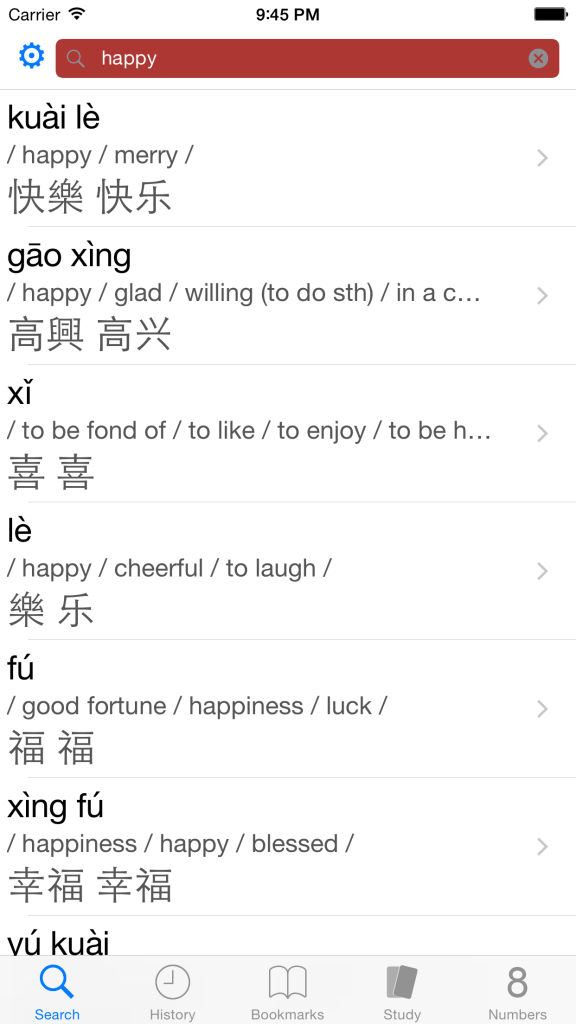 It’s been several months since Apple introduced a curiously worded app compatibility warning to end-users, and I’ve several questions from concerned users about DianHua Dictionary’s future. I’m pleased to announce that both DianHua Dictionary (Free) and DianHua Audio Dictionary are through review and ready to be released.

If you haven’t seen the announcements on Twitter, DianHua 4.0.6 will NOT have any new features or bug fixes. It is simply a compatibility release to remove DianHua from the iOS chopping block. Once it’s past this hurdle, we’ll see about taking care of some of the bugs and getting back to the work of introducing new features to help you with your Chinese studies.

As part of this release, DianHua is being updated to require iOS 8.0 at a minimum, and it has only been actively tested on iOS 10.3. For those of you with older devices, please continue to use 4.0.5 as long as needed but note that as new features are introduced, you will likely miss out.