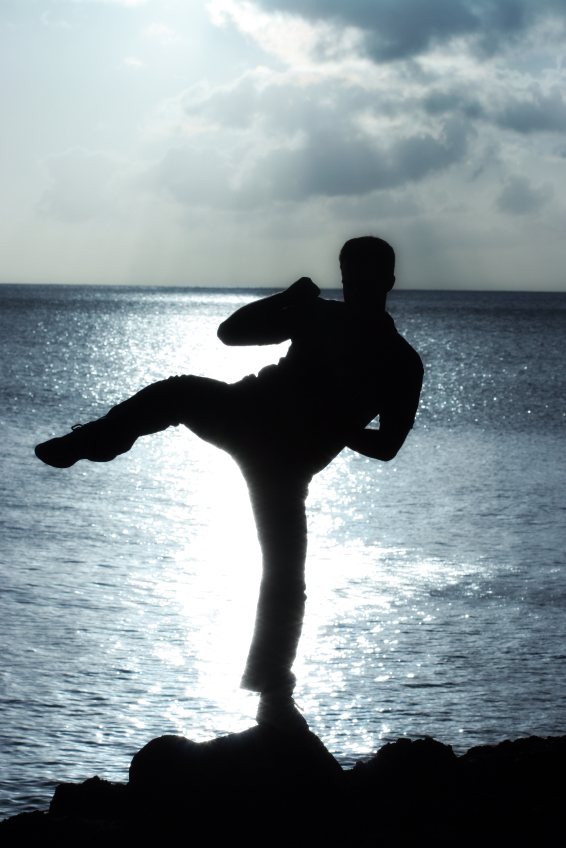 The calendar says 2012, doesn’t it?  I’ve done everything I can to pretend I didn’t make it through 2011 without a single DianHua Dictionary update, but it’s time to face the music.  It happened, and given that this is a one man show, I guess all of the finger pointing comes right back around to me.

Are there excuses?  Certainly, there are excuses, but they’re boring, nerdy excuses.  The unfortunate truth is I have a day-job.  Maybe if I had more business acumen, I would have better understood the opportunity for DianHua in 2008.  Maybe I would have committed more time and resources at advancing the product.  Unfortunately, I didn’t understand the opportunity, and I remained loyal to a job that sometimes requires a lot of overtime, albeit with an extra helping of flexibility and freedom.

Though I still continue with my day-job (there’s not gold in them there iOS hills for most of us), New Year’s Eve marks the turning point in my schedule.  My massive, forced migration from Slicehost (now Rackspace) to Linode is complete.  The majority of those night and weekend hours I normally use for DianHua were burned on planning and executing the move of 20+ VPS servers.  At 10:30 PM CST New Year’s Eve, the last server, a particularly challenging mail server, finally made its Internet trip from St. Louis to Dallas, and closed the book on a set of tasks I’d rather forget.

Since then, the flood gates have opened.  Work is progressing, and the long discussed features are taking shape.  There’s even talk of bringing in some help to speed the process along.

That said, I’m done giving promises on release dates.  All I can tell you is DianHua is still alive and kicking.